Only 21 catchers have had 180 hits while catching at least 120 games. Thurman Munson accomplished this feat  4 consecutive seasons. The only other catcher to do this was Hall of Famer catcher Ivan Rodriquez .
Only 12 catchers  have achieved  180 hits and caught 120 games while being above their league average in defensive Caught Stealing (CS)percentage for the season. To put this in further perspective,  1,780  players at any position have collected  at least 180 hits in a season.

To endure the additional challenges of the Catcher position for 120 games and hit for a high enough average to deliver at least 180 hits, while at the same time be able to excel on the defensive side of the ball is one of the most difficult trifectas in the game! To balance durability with endurance and hit with consistent excellence is a rare talent.

Thurman Munson and Ivan Rodriguez share 8 of the 12 seasons in the history of baseball in which a Catcher has caught at least 120 games and delivered 180 hits while being above their league average in the defensive CS metric. 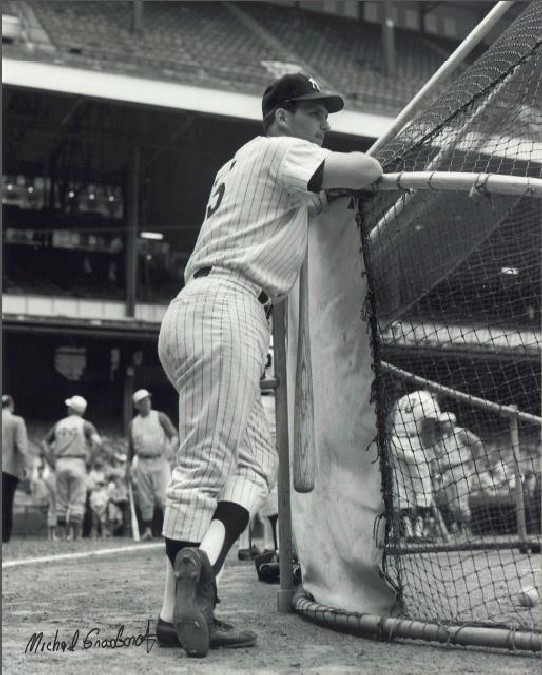 Batting practice before his first major league game on August 8, 1969 during which he caught a complete game 9 inning shutout victory by Al Downing and collected his first hit off Hall of Famer Catfish Hunter – his future friend and teammate.